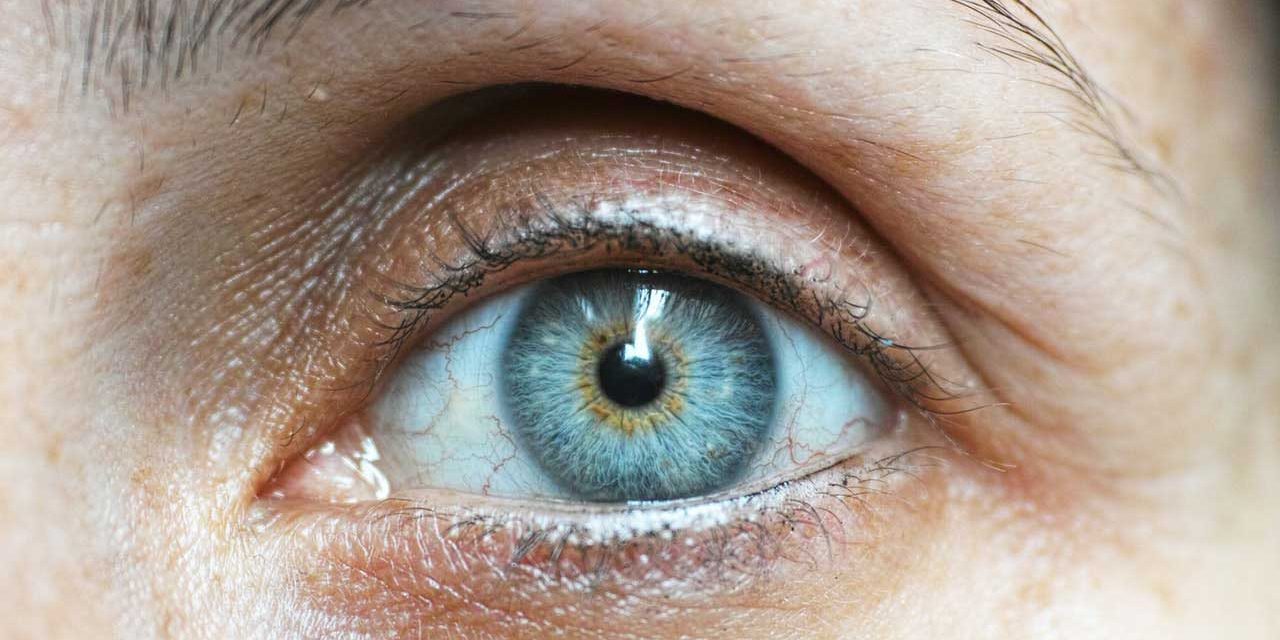 We are frequently asked: How do you know if you have glaucoma, what are the different types of glaucoma, and who is at risk of developing glaucoma? We’re going to answer those questions and more in this post, because many patients asking those questions are concerned when they have a family history of the disease or are over sixty. What about the rest of the population? Many feel it is an issue for seniors to be concerned about and are unaware that there are different types that can affect people as young as forty, and that even babies can be born with it. Read on to learn more and make sure you or someone you love isn’t at risk…

According to the Canadian Association of Optometrists glaucoma is defined as, “A group of eye diseases which lead to progressive degeneration of the optic nerve which can lead to loss of nerve tissue that results in gradual irreversible vision loss and potential blindness if not detected and treated early.”

Am I at risk of developing glaucoma?

Many people believe that glaucoma is a senior’s issue. Well it’s true that if you develop the disease it worsens over time, it’s not necessarily true that it only develops later in life. Often it can develop early but without symptoms or warning it won’t be diagnosed or treated until later in life when it’s obvious. This is why it’s important to have regular eye exams and have the pressure of your eye measured. Whether you develop glaucoma depends on the level of pressure your optic nerve can tolerate without being damaged. This level is different for each person. That’s why a comprehensive dilated eye exam is very important. It can help your Toronto eye care professional determine what level of eye pressure is normal for you.

If I have high eye pressure will I automatically develop glaucoma?

Not necessarily. According to the National Eye Institute, not every person with increased eye pressure will develop glaucoma. Some people can tolerate higher levels of eye pressure better than others. Also, a certain level of eye pressure may be high for one person but normal for another.

Can I develop glaucoma without an increase in my eye pressure?

Yes. Glaucoma can develop without increased eye pressure. This form of glaucoma is called low-tension or normal-tension glaucoma.  It is a type of open-angle glaucoma. You may be at higher risk of developing this type of glaucoma if you have a family history of the disease, are over the age of sixty, or are African American and over the age of 40.

What are the different types of glaucoma?

The two main types are open-angle and angle-closure. These are marked by an increase of intraocular pressure (IOP), or pressure inside the eye.

Open-Angle Glaucoma accounts for at least 90% of all glaucoma cases and has the following characteristics according to the Glaucoma Research Foundation:

Angle-closure glaucoma is a less common form of glaucoma and is indicated by:

The reason why glaucoma becomes complicated is there are different variations of open-angle and angle-closure glaucoma. According to the Glaucoma Research Foundation these include:

Secondary Glaucoma – may be caused by an eye injury, inflammation, certain drugs such as steroids and advanced cases of cataract or diabetes. The type of treatment will depend on the underlying cause, but usually includes medications, laser surgery, or conventional surgery.

Exfoliative Glaucoma – occurs when a flaky, dandruff-like material peels off the outer layer of the lens within the eye, building up between the cornea and iris and can clog the drainage system of the eye, causing eye pressure to rise. It is also called pseudoexfoliative glaucoma. Read more about exfoliative glaucoma here.

Neovascular Glaucoma – is caused by the abnormal formation of new blood vessels on the iris and over the eye’s drainage channels. Neovascular glaucoma is always associated with other abnormalities, most often diabetes. It never occurs on its own. The new blood vessels block the eye’s fluid from exiting through the Trabecular meshwork (the eye’s drainage canals), causing an increase in eye pressure.

Pigmentary Glaucoma – occurs when the pigment granules that are in the back of the iris (the colored part of the eye) break into the clear fluid produced inside the eye. These tiny pigment granules flow toward the drainage canals in the eye and slowly clog them, causing eye pressure to rise. Read more about pigmentary glaucoma here.

Traumatic Glaucoma – Injury to the eye may cause traumatic glaucoma. This form of open-angle glaucoma can occur immediately after the injury or develop years later. It can be caused by blunt injuries that bruise the eye (called blunt trauma) or by injuries that penetrate the eye.

Uveitic Glaucoma – Uveitis refers to the swelling and inflammation of the Uvea, the middle layer of the eye. The Uvea provides most of the blood supply to the retina. Increased eye pressure can result from the inflammation or the medication (steroids) used to treat it. Read more about uveitic glaucoma here.

Congenital Glaucoma – occurs in babies when there’s incorrect or incomplete development of the eye’s drainage canals during the prenatal period. This is a rare condition that may be inherited. When uncomplicated, microsurgery can often correct the structural defects. Other cases are treated with medication and surgery.

Am I at risk of developing glaucoma?

The following characteristics may increase your chances of developing glaucoma according to the Glaucoma Research Foundation. They are:

The reason why glaucoma is scary is because the damage it causes is irreversible and it can lead to blindness over time if not treated. The good news is now that you’re aware that it isn’t just a senior’s disease you can make sure you have regular eye exams and have your eye pressure checked, especially if you fall into one of the higher risk categories. If caught early the pressure in the eye can be controlled with drops and in other instances laser surgery can be used to prevent damage.