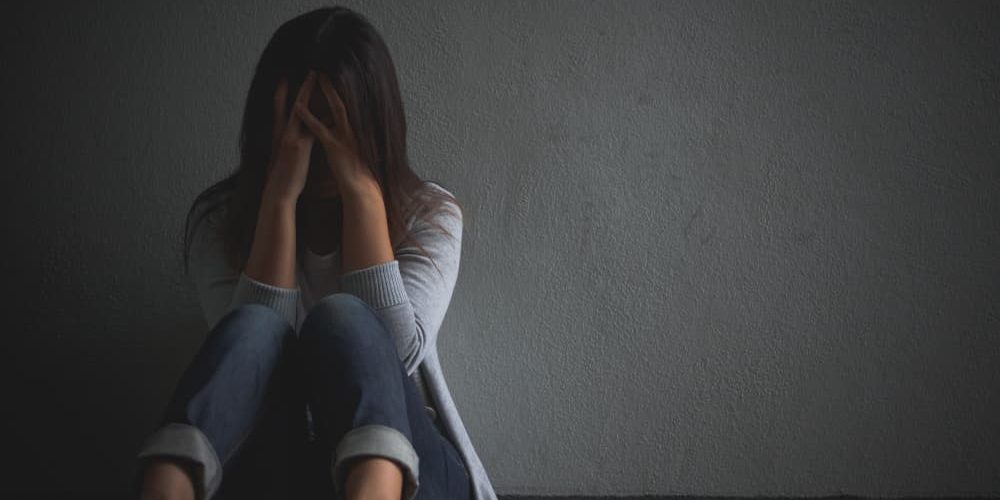 The eyes are said to be the window to the soul, and they may also be the window to your brain. Anything that affects the brain such as a concussion or injury, neurological disease such as Multiple sclerosis (MS), or mental health disorder can potentially have an affect on vision. Not only is there a link between eye health conditions and increased depression, research shows that studying eyes may help determine neurological conditions and mental illness. Read on to learn about the mind eye connection.

How The Brain is Linked To Vision

The brain and the eye are linked by the optic nerve. Injuries that impact the brain such as concussions, and diseases that cause physical damage to the optic nerve such as MS are often indicated by vision loss and changes. These physical changes can help diagnose MS and testing that examines the retina and optic nerve is being used to indicate eye health issues such as glaucoma and AMD. These breakthroughs in testing the links between the brain and the eye may help indicate risk for Alzheimer’s and other neurological disorders going forward.

Mental Health And Your Eyes

Your eyes can indicate the state of your mental health and your emotional state. Pupils often dilate when frightened, eyes may shine when you’re happy, excited, or even manic. There are other physical indicators that may indicate something more serious than just a change in mood. Certain eye and vision traits are prevalent in those with serious mental illness and psychosis. These physical characteristics of eyes that indicate mental illness include:

People with schizophrenia or at risk of developing it, have distinguishing characteristics of the retina. The small veins of the retina are wider and the retina is thinner. The eye’s response to light is also diminished. The hope is that these early biomarkers will allow for intervention before the onset of disease and symptoms appear or to prevent progression.

Irregular eye movements may suggest abnormal functioning in the brain. According to Psychiatric News, this included those diagnosed with severe depression, bipolar disorder, and schizophrenia. Researchers stated that people with schizophrenia and psychosis tend to have problems following slow-moving objects with their eyes. Testing in this way is said to be 95% accurate in diagnosing mental illness.

How Your Eye Health Affects Your Mental Health

Not only can the eyes help diagnose and indicate neurological diseases and mental health issues but it works the other way around as well. Having eye health issues can negatively impact your mental well-being.

Here are some eye health conditions linked to an increased risk for low mood, depression and anxiety:

Dry eye is a condition where the eyes don’t produce enough moisture. This can cause a gritty sensation as though something foreign is in the eye. It can be irritating and make activities such as reading or watching TV less enjoyable. This may negatively impact your mood, especially if it’s something you deal with on a daily basis. If you think you suffer from dry eye make an appointment with your Toronto area optometrist to discuss which eye drops might help.

If you experience vision loss or changes you have a 30% higher risk of depression than those with perfect vision. This could be due to the physical changes that make it more difficult to engage in activities that contribute to mental well-being. If you are new to glasses you might feel self-conscious about the change (you shouldn’t- glasses are chic) and withdraw from social activities or not wear them. This withdrawal can lead to loneliness and increased depression.

For someone with severe or complete visual impairment learning to navigate the physical world is challenging enough, but there is the added challenge of the mental health changes it can bring with it. Not being able to drive or participate in certain activities can lead to depression. Fear of going out into the world can also drive social anxiety and the less interaction someone has with others, the higher risk they have for loneliness.

Glaucoma is an eye disease that affects the pressure in your eyes and can lead to vision loss and blindness if not treated. If caught early there are measures such as surgery and eye drops to maintain eyesight. Those with the disease are found to be at a higher risk for depression. What was unusual about this finding is that it didn’t necessarily coincide with vision loss. Even in newly diagnosed patients who still had 20/40 vision or weren’t experiencing symptoms of glaucoma, just knowing they had the disease put them at a higher risk of depression and anxiety. This could be because they are aware that glaucoma can have serious adverse effects on vision if left untreated, and are fearful for their future. According to surveys published in medical journals, blindness is more feared than cancer or paralysis.

After 40 the risk for age related macular degeneration (AMD)  increases with each decade. This loss of vision and the adjustment and not being able to participate in certain activities can cause depression in older adults. Even as it begins the small loss of freedoms that involve picking up a book without finding your reading glasses, or reading a menu in a restaurant in dim light, can make one feel blue. This could be because it is a reminder of getting older as well. Aging itself increases the risk for depression. Sudden vision loss and AMD in older adults can cause a condition called Charles Bonnet Syndrome  which causes hallucinations and in many cases contributes to anger, anxiety or mild paranoia.

Those with cataracts (a cloudy film that covers the lens of the eye)  and vision loss are more likely to be depressed than those without AMD in the same age group.

The good news is that the eyes can provide a window into our neurological health and help to diagnose diseases such as MS and predict schizophrenia. Early intervention can help. The not so good news is that those experiencing a decline in mental health due to vision loss and eye health issues tend to be treated for the physical issues only. Up to 91% of people with AMD who report significant anxiety and depression are not receiving treatment for these mental health issues, notes the Journal of Ophthalmology. If you have an eye disease such as glaucoma, or are experiencing an increase in anxiety or depression as a result of vision changes, talk to your doctor. Treating your eyes and having routine eye exams is an important part of keeping your vision and your mind healthy.